Trending
You are at:Home»Businessmen»Jeff Bezos Net Worth

Jeff Bezos is the founder of the world-famous Amazon, which is said to be one of the largest and most successful online marketplaces in the world.

There’s been a lot of talks recently about who the richest person in the world is, and Jeff Bezos’s net worth has been fluctuating a lot recently. However, Jeff has now de-throned Bill Gates and has become the richest man in the world.

Jeff Bezos is now at the top on the list of the richest with an estimated net worth of $107.8 billion. This figure comes from Forbes’ real-time figures.

Jeff Bezos was born on the 12th January 1964, in Albuquerque, New Mexico.

His grandfather was a regional director of the U.S. Atomic Energy Commission there, and he retired early to the ranch. Jeff spent many summers there as a youth, working with him.

Bezos often displayed scientific interests and technological proficiency; he once rigged an electric alarm to keep his younger siblings out of his room.

Jeff attended Miami Palmetto High School, where he took part in the Student Science Training Program at the University of Florida, receiving a Silver Knight Award.

Jeff graduated in 1986 from Princeton University and went to work on Wall Street in the field of computer science. After that, he then built a network for international trade for a company known as Fitel.

Later, he worked at Bankers Trust, and he also worked on Internet-enabled business opportunities at the hedge fund company D. E. Shaw & Co.

In 1994, he founded Amazon.com, which started out as an online used bookstore. The inventory quickly grew, as did the popularity of the site; and in 1998, Jeff made the Forbes 400 list.

Here are some of the highlights of Jeff Bezos’ career: 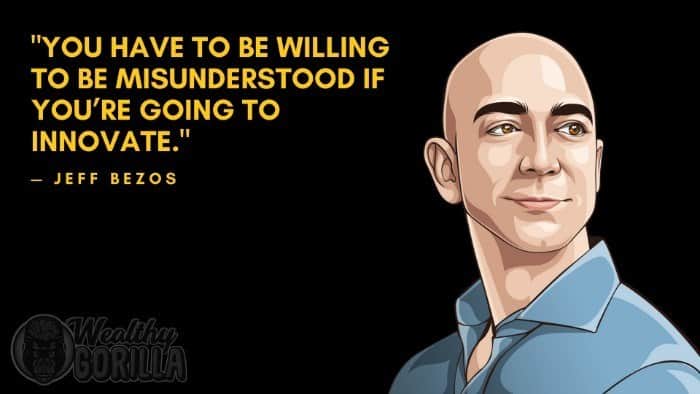 “You have to be willing to be misunderstood if you’re going to innovate.” – Jeff Bezos 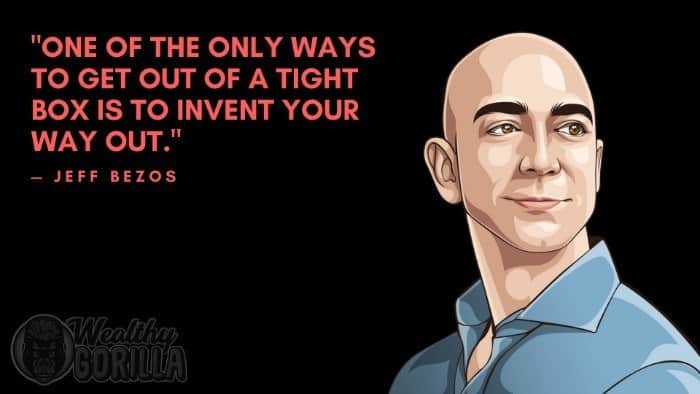 “One of the only ways to get out of a tight box is to invent your way out.” – Jeff Bezos 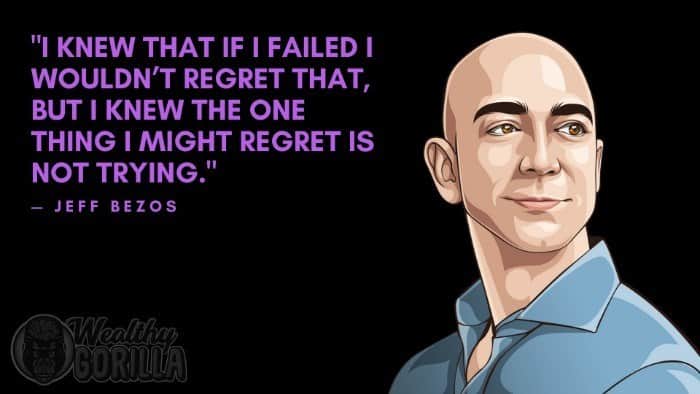 “I knew that if I failed I wouldn’t regret that, but I knew the one thing I might regret is not trying.” – Jeff Bezos 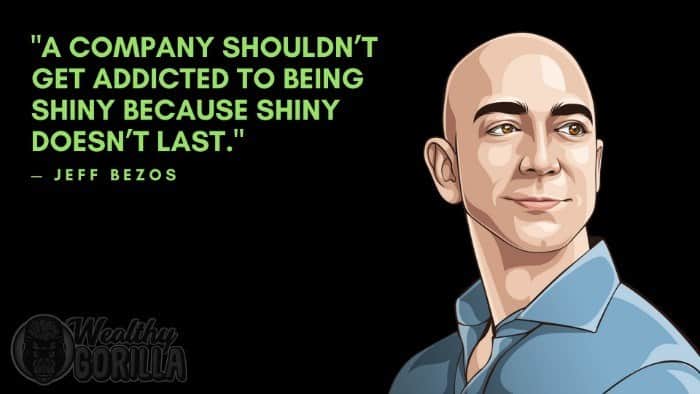 “A company shouldn’t get addicted to being shiny because shiny doesn’t last.” – Jeff Bezos 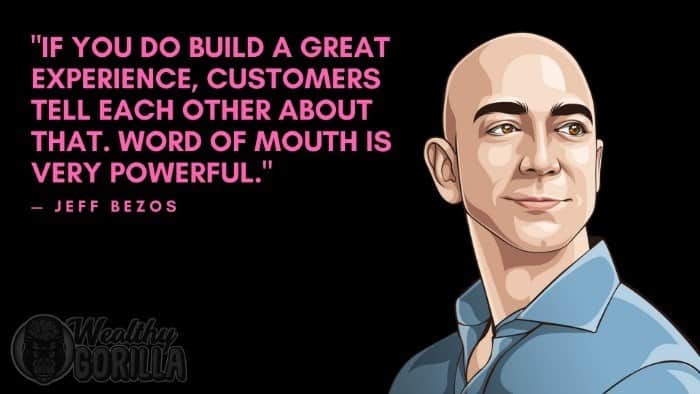 “If you do build a great experience, customers tell each other about that. Word of mouth is very powerful.” – Jeff Bezos 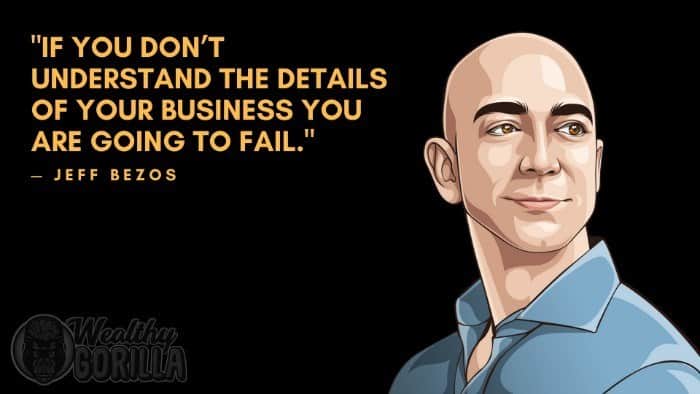 “If you don’t understand the details of your business you are going to fail.” – Jeff Bezos

3 Key to Success from Jeff Bezos 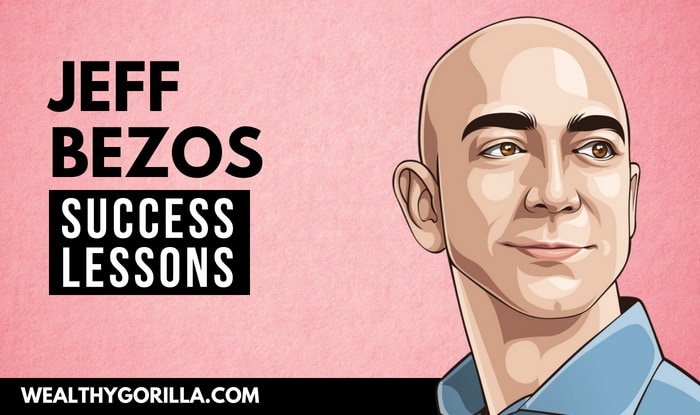 Now you know all about his net worth and success story, here are some of the best success lessons to learn from him:

Bezos didn’t actually expect to succeed when he first created Amazon.com. Back then, the online game was very new, and the security of such was uncertain. Bezos took a risk, and he knew that there was a great chance of failure. However, his mindset paid off big time.

In the early days of Amazon, Bezos warned investors that the company was years away from turning a profit.

Bezos’s vision included recognizing that things wouldn’t always be easy, and that to become profitable, you have to work your way there – which involves envisioning and playing the long game.

Amazon began with books. It was a humble and simple beginning to the online empire. Today, however, Amazon sells a ridiculous number of things. The lesson here is to start with what you know, and then proceed to diversify and expand!

Jeff Bezos went from failing at selling books, to succeeding at selling whatever he wants. Amazon has become an absolute powerhouse and is taking over the new world; it all started with one guy trying to sell used books. His net worth is estimated to be $107.8 billion, and that is a lot of money!